It was the nation of Israel that gave us the Word of God, the Covenants, the Law, the Patriarchs, the promises and, as far as the natural descent was concerned, the Christ. (Rom. 9:4-5)

As Christians we are also aware that the early Jewish disciples took the Gospel of our Lord Jesus Christ from Jerusalem, to Samaria and to the ends of the earth. Driven by the power of the Holy Spirit, they introduced the Gospel message to the entire known world. For this, all but one disciple paid with his life as a martyr for Christ.

For years the Jewish people’s eyes have been partially blinded to allow the Gentiles to come to faith. ( Rom.11:26) Now, God is lifting this veil and many Jewish people are coming to faith in Jesus (Yeshua) as Messiah! As a result, several Messianic congregations consisting of Jewish Believers have been established in Israel.

These Messianic Congregations need our support. They face relentless persecution from the Orthodox and other Jews, while enduring hardship from family who reject them for putting their faith in Jesus. It is now our turn to bless them with material assistance.. 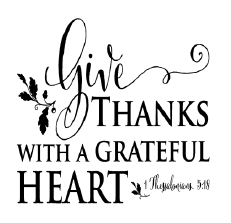 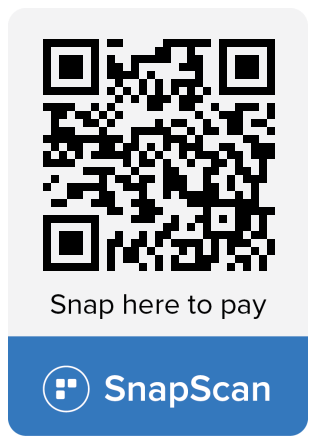